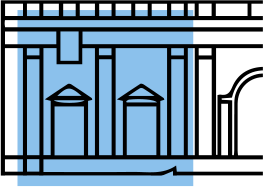 Villa Favorita is one of the most magnificent Vesuvian villas, located in Ercolano. It was built on a project by Ferdinando Fuga in 1762, on an already existent cottage belonging to the family of the Duke Beretta di Simari. Stefano Reggio and Gravina, prince of Jaci and Campofiorito, purchased the villa. In 1768, he gave a sumptuous party for Ferdinand IV and Maria Carolina’s wedding, which was also attended by the Grand Duke Leopoldo of Tuscany and his wife Maria Luisa di Borbone, who would have later become Emperors of Austria. On the death of Stefano Reggio, Ferdinand IV bought the villa that was, for a little time, used as the Academy of Navy Officers. After the revolution in 1799, the structure became once again a place of delights. The sovereigns used it to organize dance parties and, since then, it has taken the name of “Favorita” recalling Schönbrunn, Maria Carolina’s favorite home. The large area of Parco a Mare, rich in Mediterranean and exotic essences, is today entrusted to the management of the Ente Ville Vesuviane Foundation. It was surrounded by avenues adorned with marble bushes, small architectural buildings and a citrus grove followed by a large vineyard, before getting to the sea. The tree-lined avenues, the carousel and the chapel that adorn the park, tell the story of one of the most splendid period of the villa. After 1823, Leopoldo di Borbone, Ferdinand IV’s son and Prince of Salerno, transformed the large green area into an amusement park with carousels and new architectures designed by Pietro Bianchi, including a Chinese pagoda and an artificial lake with a romantic taste. Leopoldo, used to open the park to everyone on holidays, following the example of what his uncle, Emperor Joseph II did in Austria with the Prater.

On the death of Leopoldo in 1851, the villa passed to Ferdinando II who, in 1854, entrusted Errico Alvino with the decorative renovation of the rooms and the restoration of the amusement park. He added even more technologically advanced attractions, such as the “roller coaster”, so called for games with slides and wooden walkways, and a “little train” that used the same locomotive as the Naples-Portici railway to go around a sculpture of Harlequin. The layout of the “building of mosaics” was modified together with the decorations of the game room, made unique by the use of materials such as nacre and porcelain shards, which compose mosaics created by the experience of local masters, trained at the Real laboratory of hard stones in Capodimonte. Today, people can visit the building of mosaics, a fish pond and the traces of some carousels, whose mechanisms are preserved in the Royal Palace of Caserta and in the Museum of San Martino in Naples. The landscape that can be seen from the building of mosaics is amongst the most evocative in the Gulf of Naples. The pier, an historic Bourbon landing, allowed the Royal Family to reach Ercolano directly by the sea. Here Ferdinand IV of Bourbon chose to land when in 1802 he returned from Palermo following the revolutionary uprisings of 1799. Still visible are the ancient Bourbon landing and the Coffee House building, formed by two turrets that flank the slope to the sea, as it was custom by that time. The continuity between the coast and the garden was completely overturned by the construction of the railway in 1839. 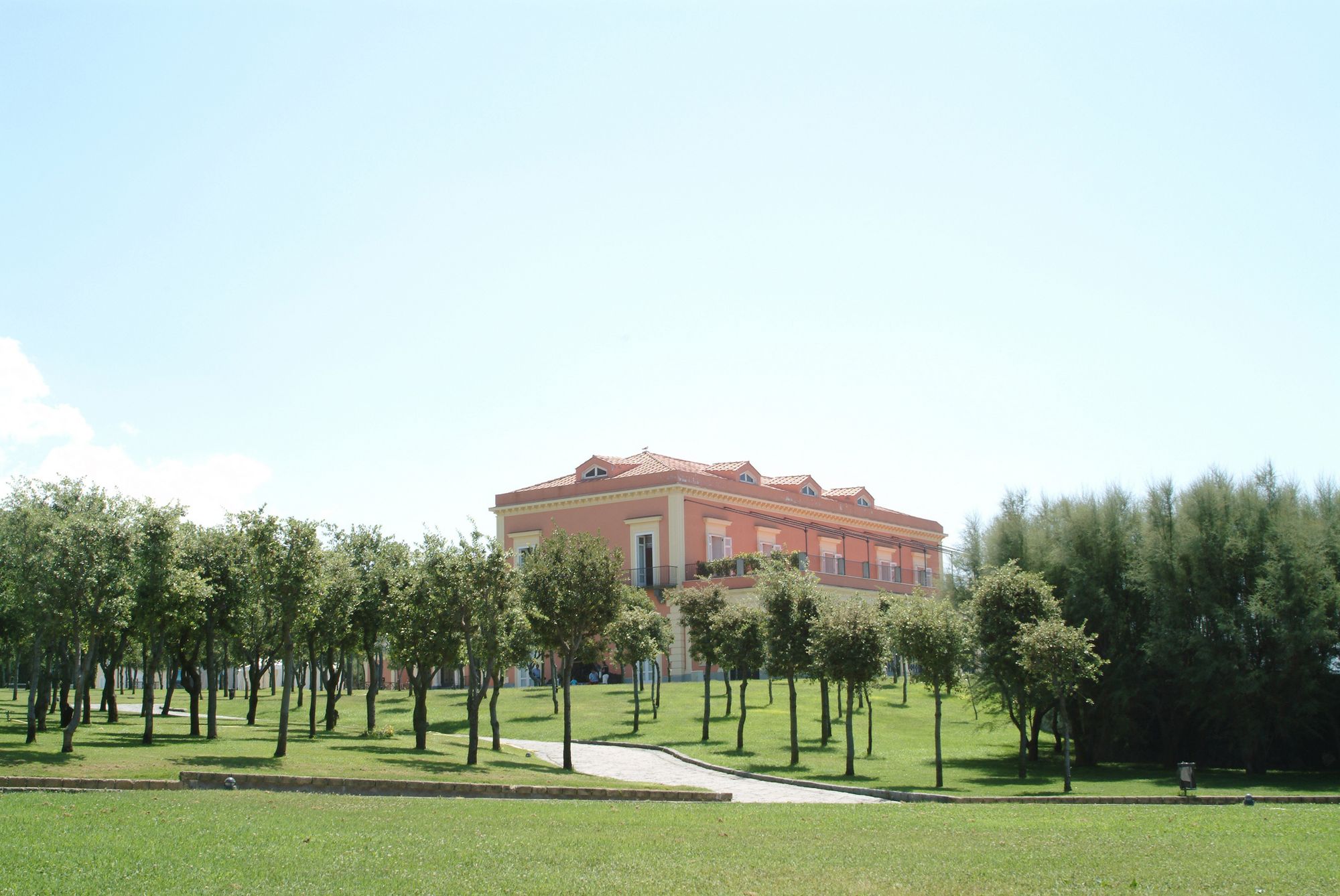 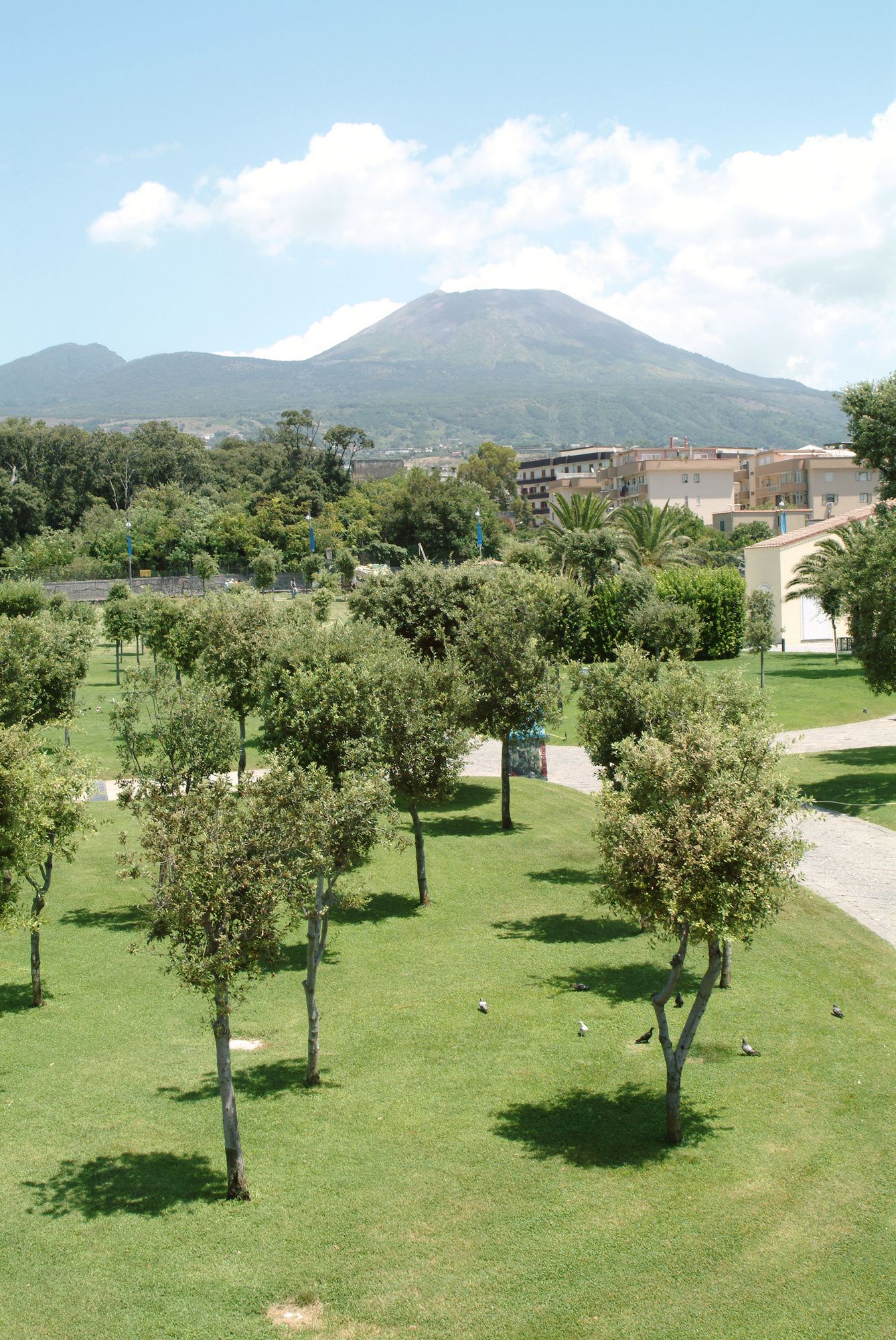 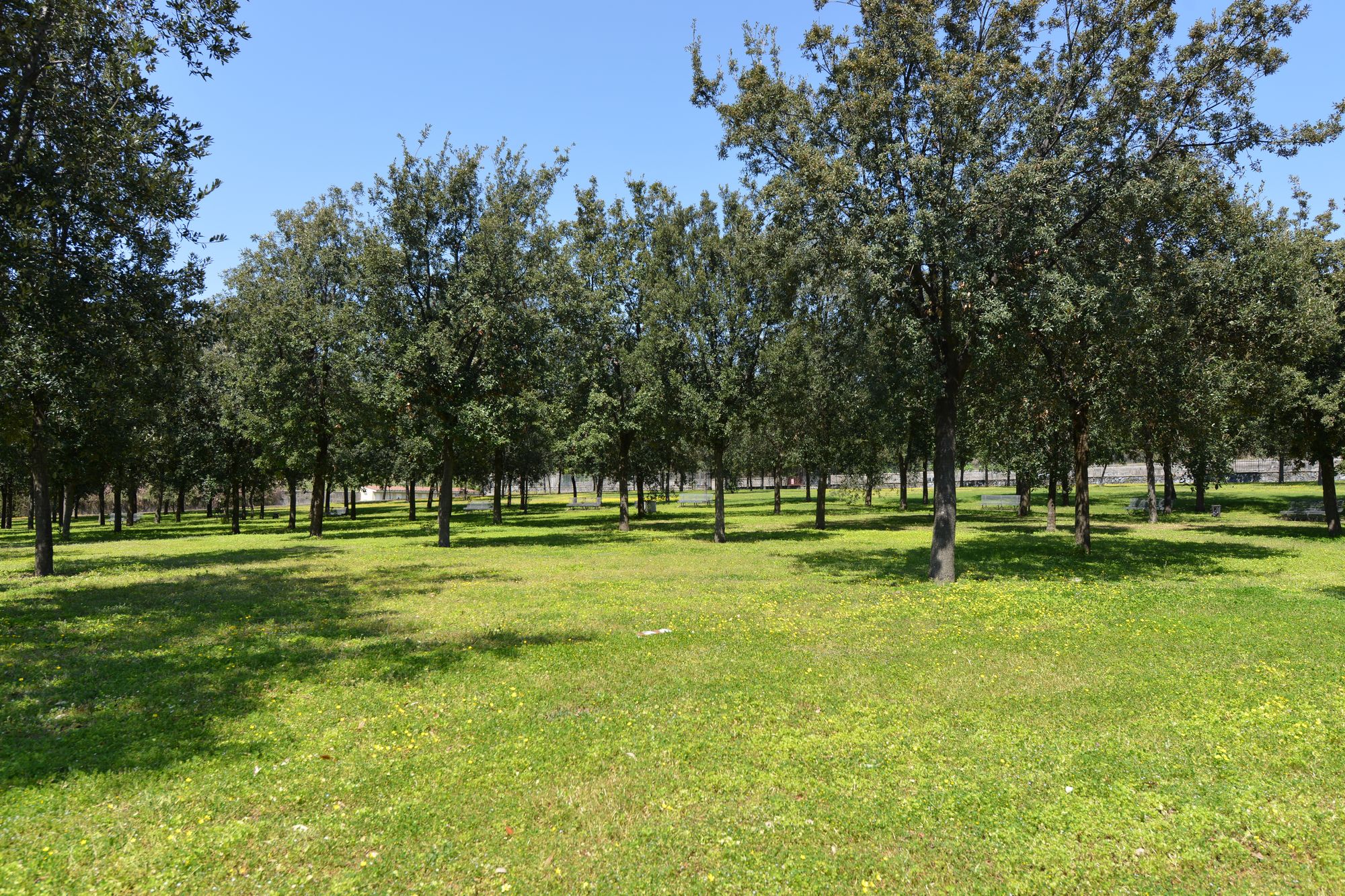 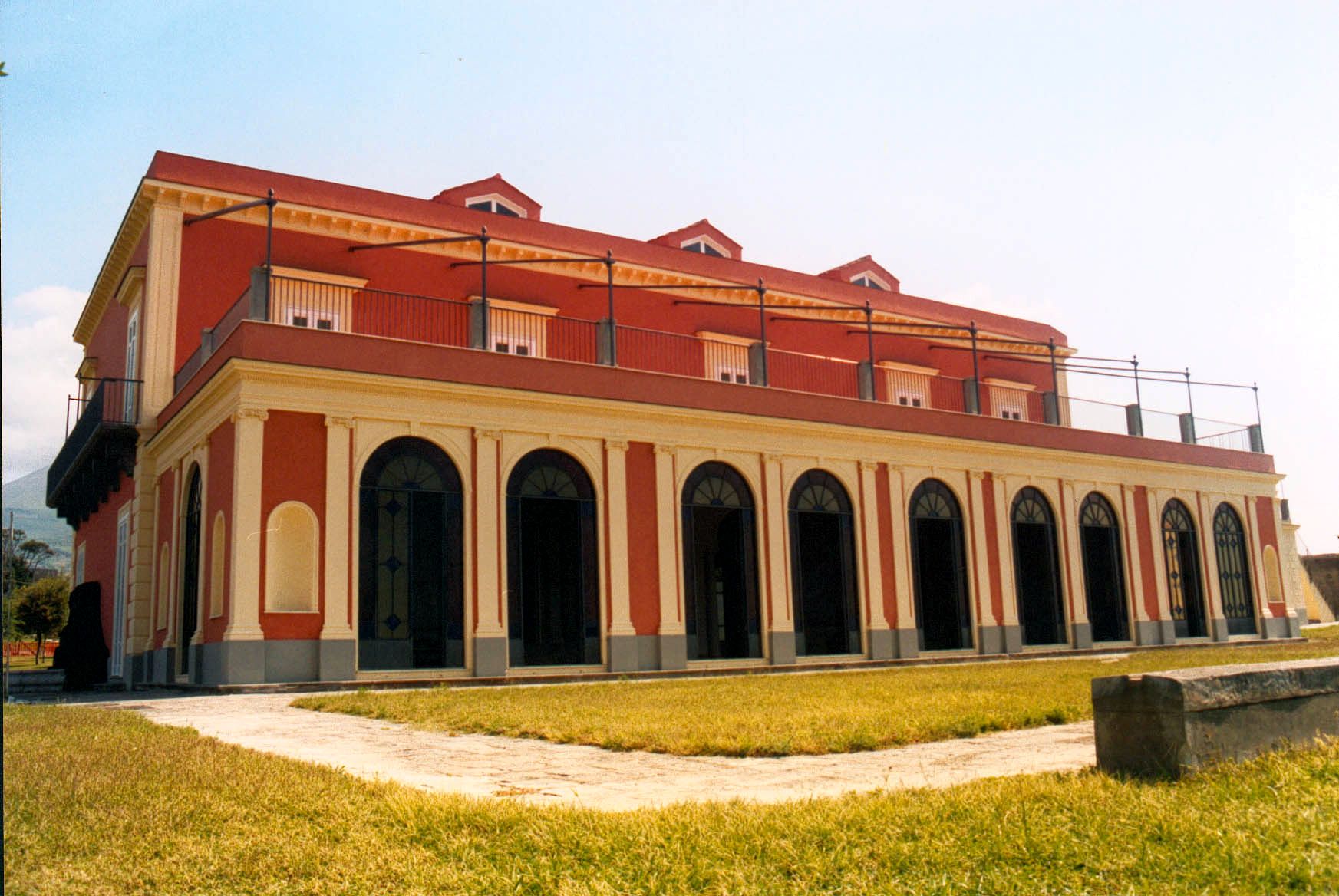 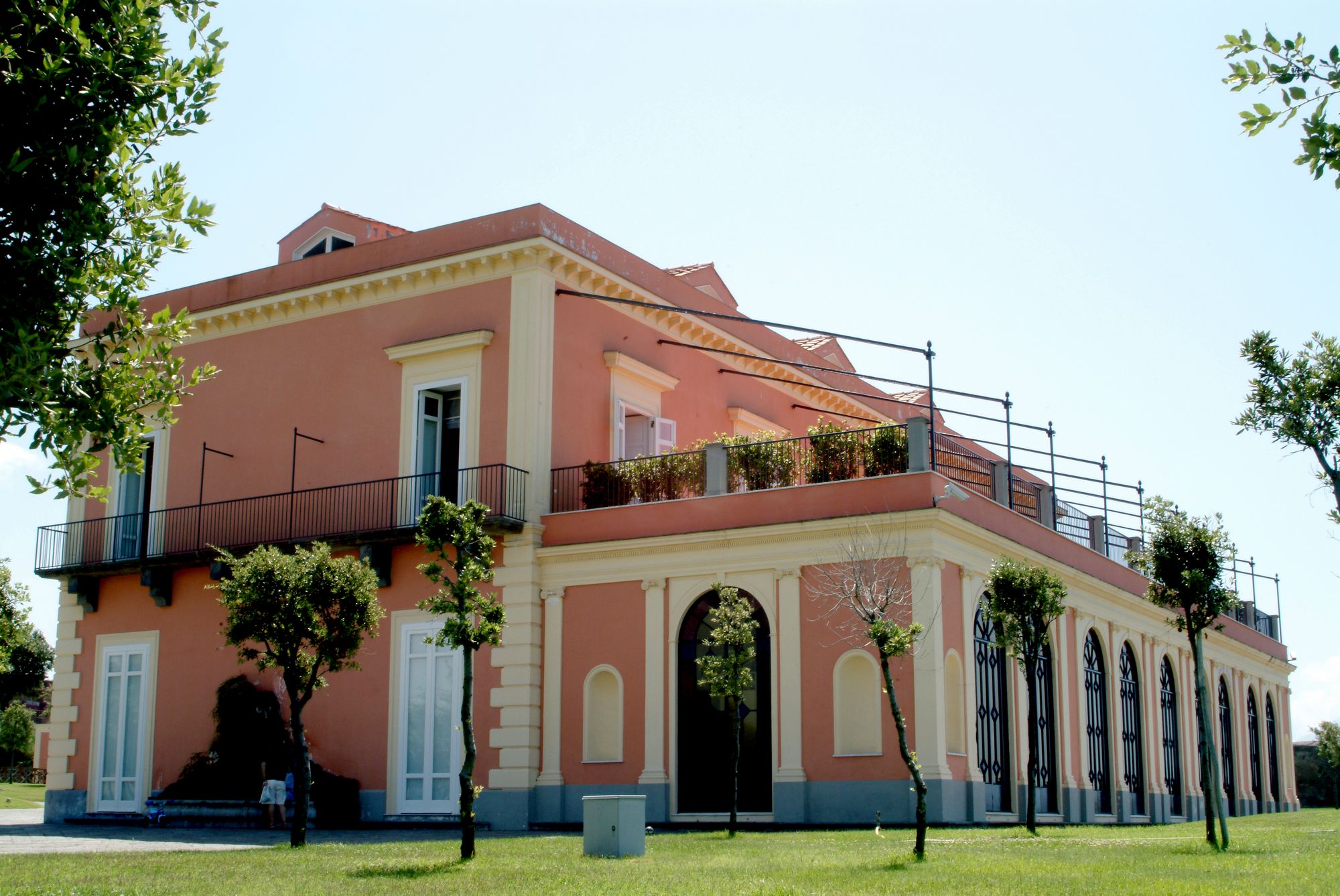 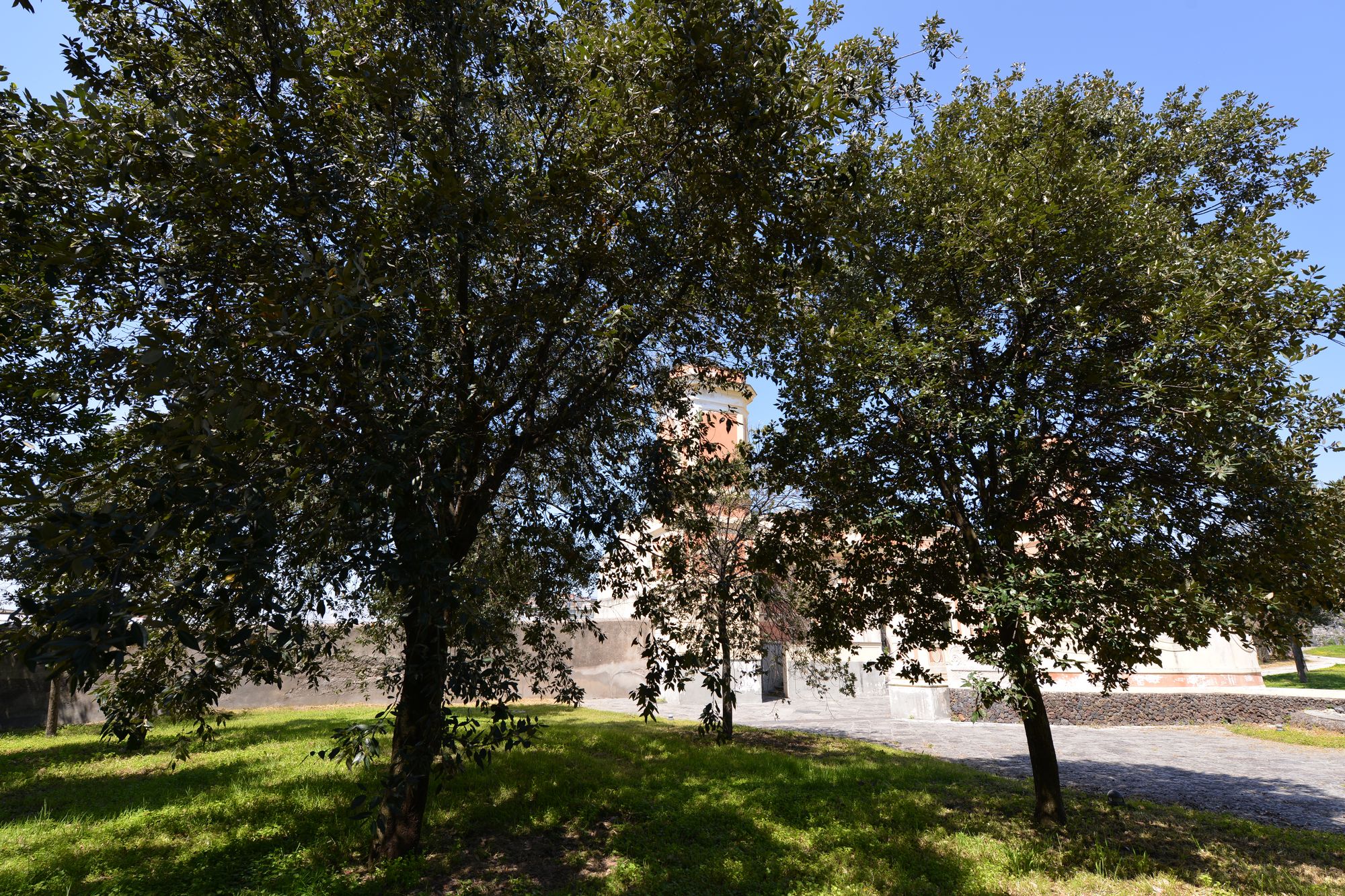 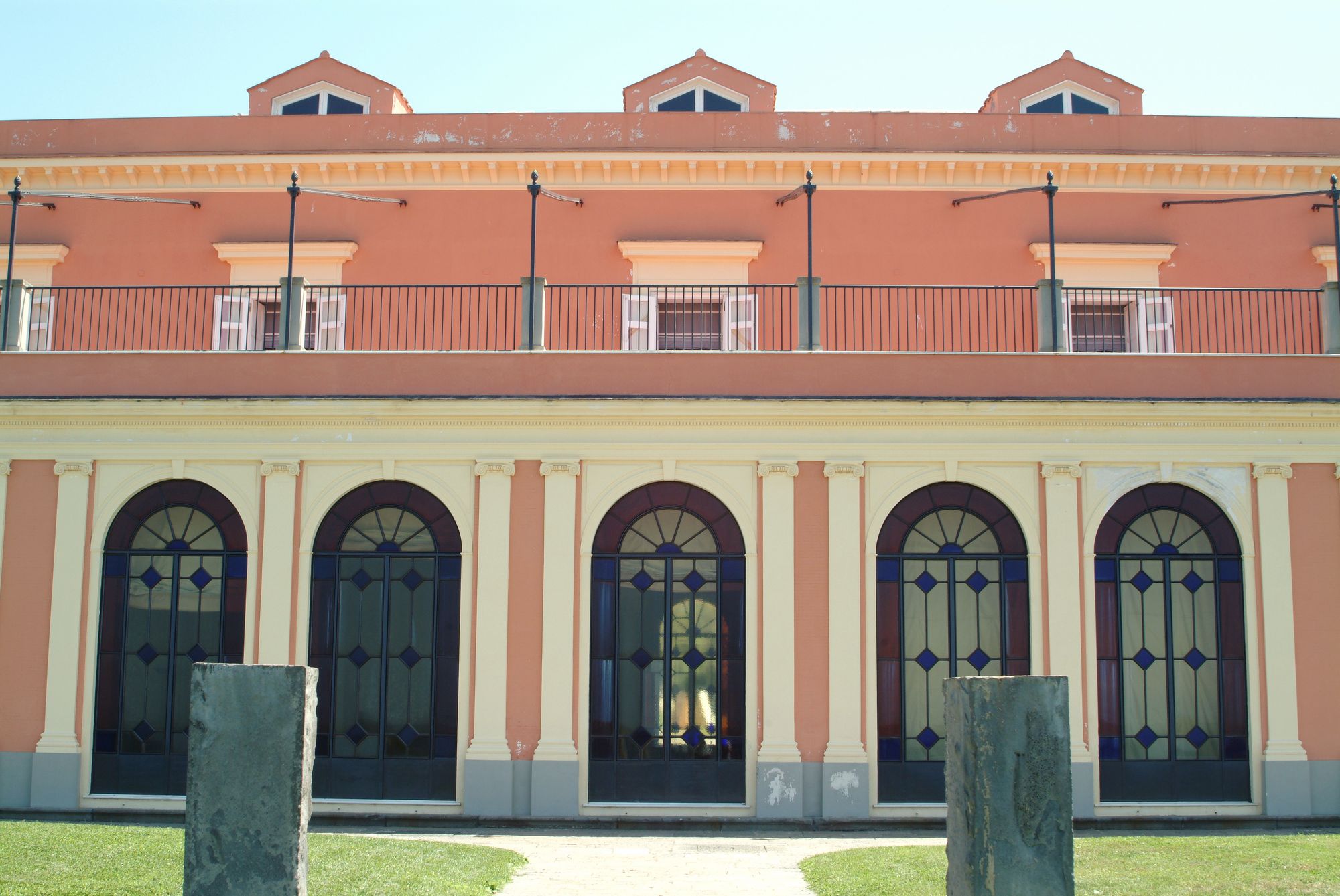 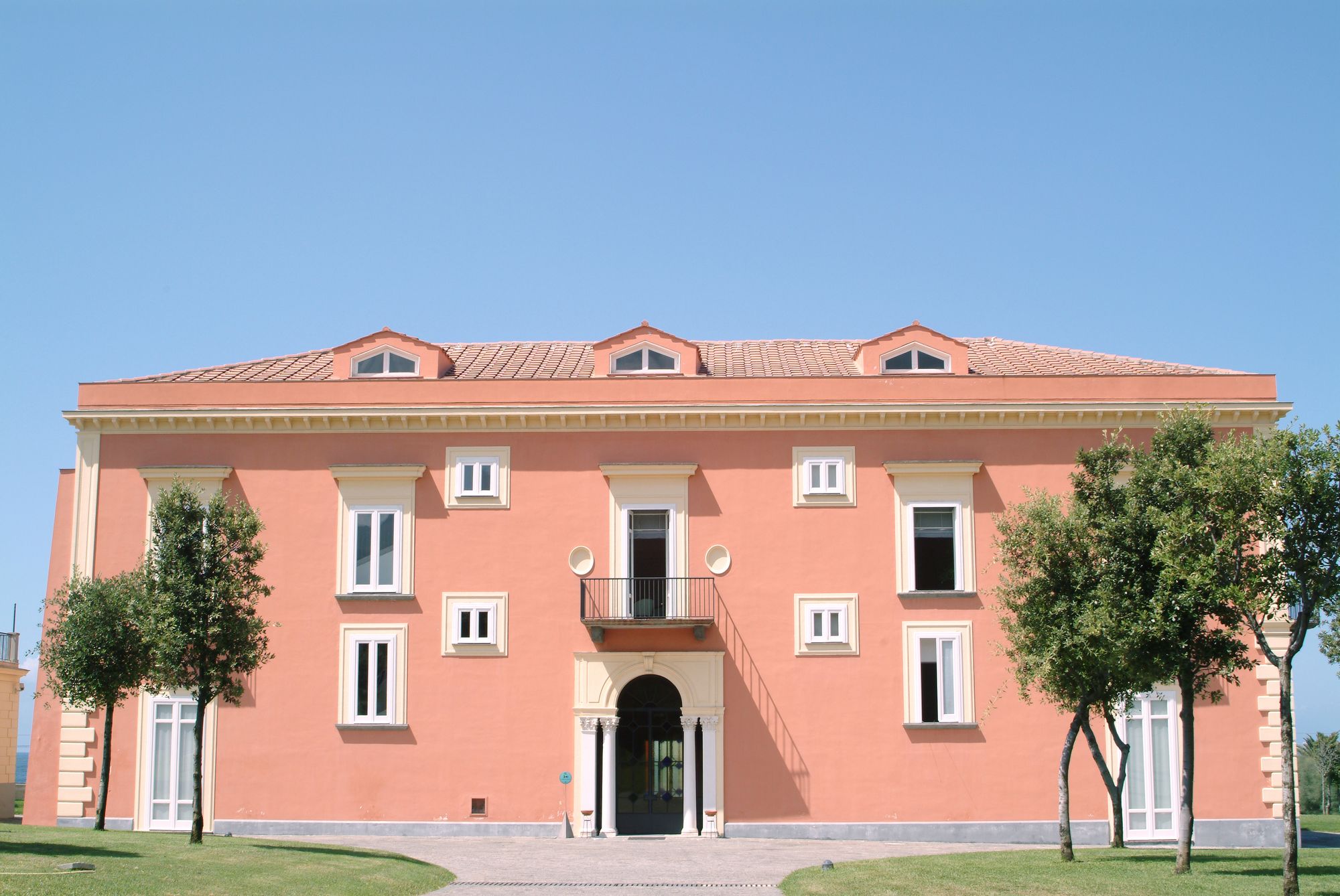 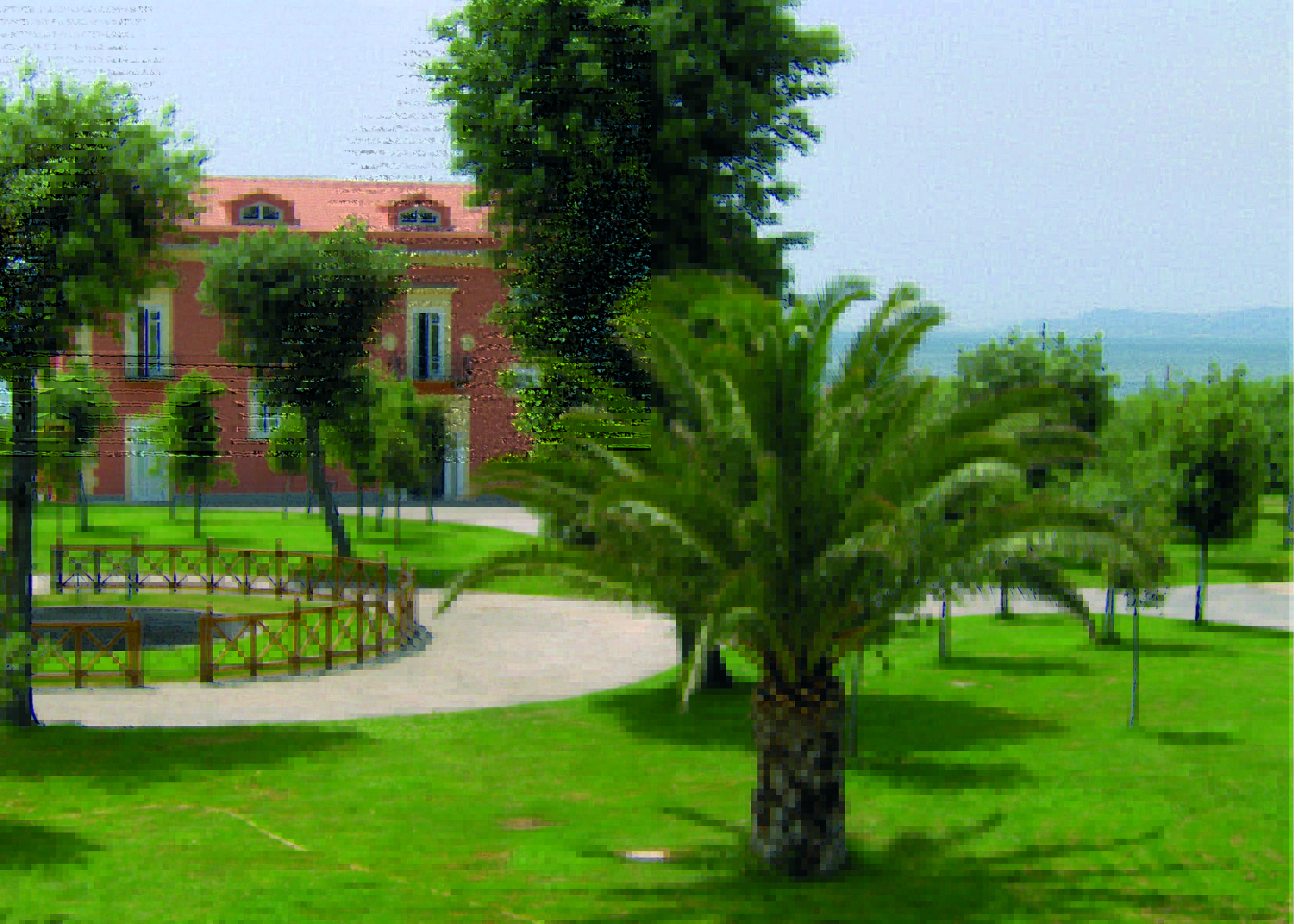 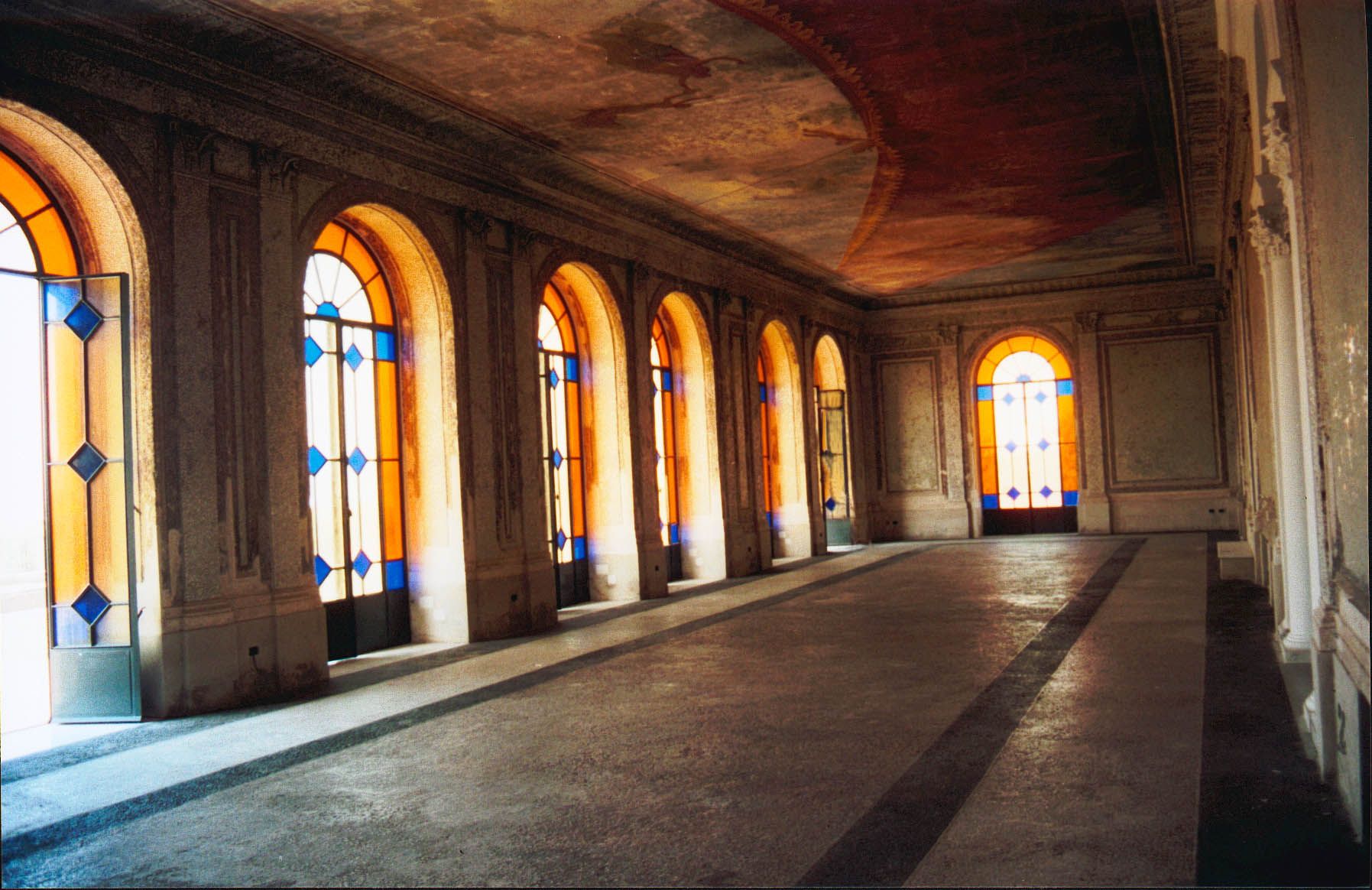 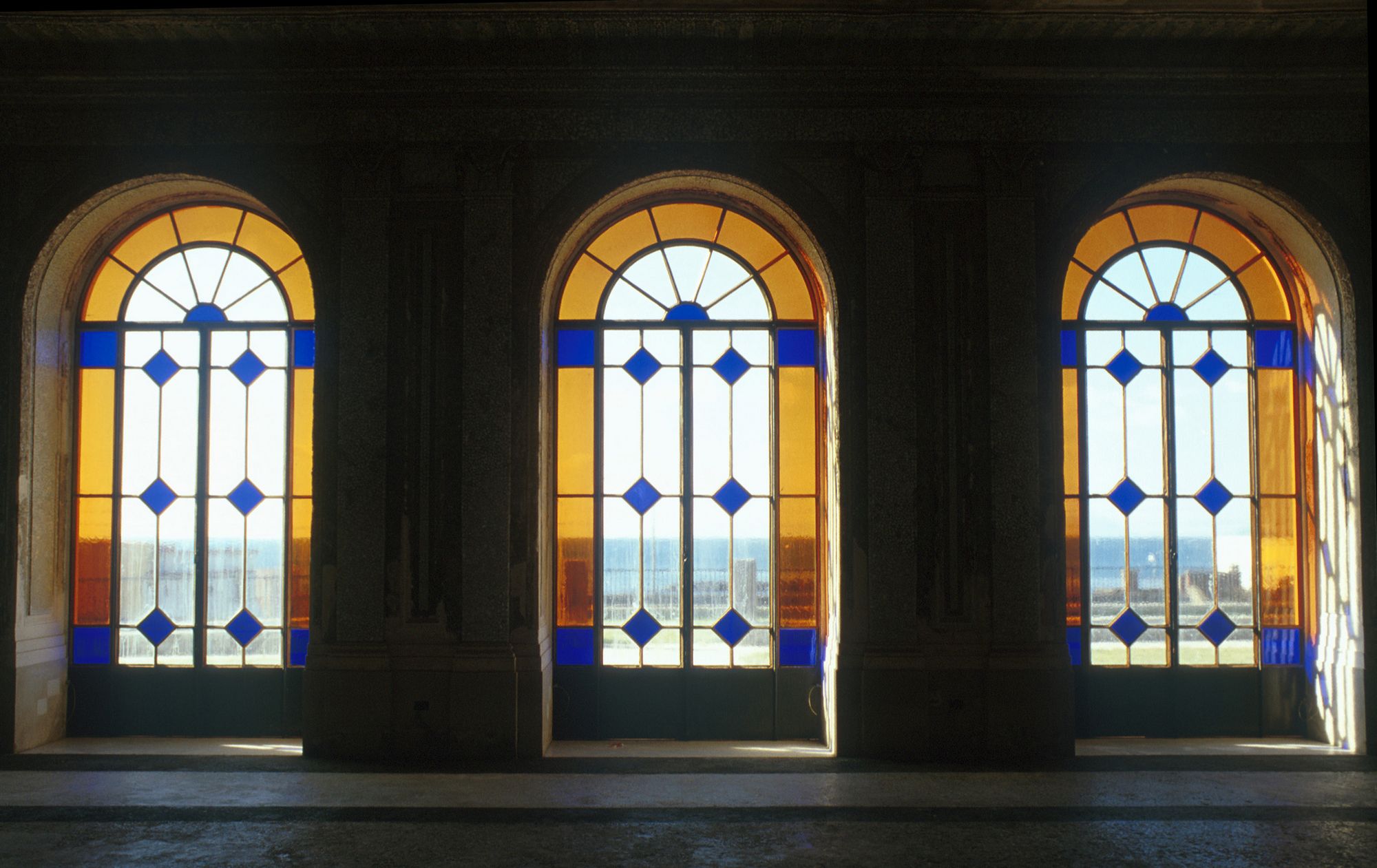